7 tips for choosing a savings account when interest rates increase

7 TIPS FOR CHOOSING A SAVINGS ACCOUNT WHEN INTEREST RATES INCREASE 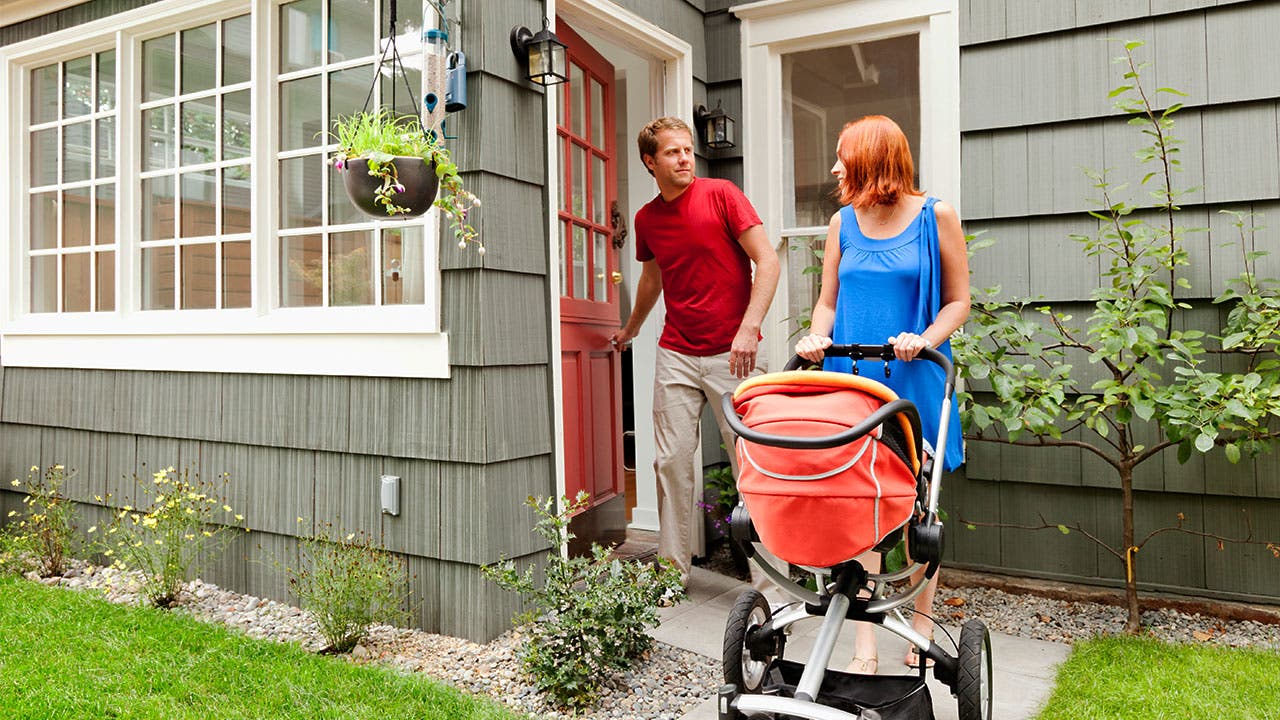 The Federal Reserve has raised the federal funds rate three times this year, and the upward trend for interest rates likely will carry into 2018.
If you’re considering moving your savings account in search of higher yields, do some research. It just might pay.
Here are seven steps you should take to select a savings account as interest rates rise.

You may have had a savings account at the bank down the street since you were a child, but that doesn’t mean it’s the best place to keep your cash when interest rates rise.
Financial institutions already pay different rates on savings accounts — one bank may offer a 0.01 percent interest rate, while another pays 1 percent. And just because the Fed raises interest rates, there’s no guarantee your bank will do so, too.
That means you need to compare rates among a variety of banks and credit unions, says Sue Davis-Gillis, senior vice president of consumer banking at Synchrony Bank, an online bank. “Without comparing rates, you may be shortchanging yourself.”
Many consumers have “a really difficult time divorcing themselves from their bank,” says Willie Schuette, a financial adviser with the JL Smith Group in Avon, Ohio.
But this may be the right time to make that move.

Often, online banks offer far higher rates than brick-and-mortar banks.
While some savers might be concerned about the safety and security of online banks, these aren’t fly-by-night operations.
The accounts are insured through the Federal Deposit Insurance Corp., or FDIC, just like a traditional bank. Many are owned by major players in the financial services space, such as American Express Bank, Discover Bank and GE Capital Bank. Others are the online divisions of brick-and-mortar banks.
Because they don’t have branches, online banks cost less to operate and can pass some of that savings on to you in the form of higher interest rates. And many will accept customers from throughout the country. Compare rates on savings accounts at online banks and traditional banks to make sure you’re getting the best yield.

If you want a financial institution you can actually visit, consider a credit union or community bank.
These “small institutions raise rates faster than the behemoths,” Schuette says. “They want to bring deposits in a little quicker.”
Though their rates may be higher, credit unions and community banks often have a limited number of branches, says Patricia Seaman, a spokeswoman for the nonprofit National Endowment for Financial Education in Denver. That could be an issue if you travel frequently and want access to a branch or fee-free ATM while you’re on the road.
But many credit unions are part of a network that lets you do your banking at any credit union that’s a member, and use their ATMs for free.

Some banks may offer enticing rates to get you to switch, and then decrease them after a few months.
While you need to keep in mind that banks can raise or lower rates on savings accounts at any time, introductory or promotional rates are designed to last just a short time, Davis-Gillis says.
That’s one reason you should do your research and read the fine print before you open a savings account, she says.

Keep in mind that not every financial institution has the same terms and conditions for opening a savings account.
Some may let you open an account with a $1 deposit; others may require a minimum deposit of $10,000.
You also may need to keep a certain amount of money in your account to earn interest. Or, you may earn a lower interest rate if you have a few hundred dollars, rather than a few thousand dollars in your account.
And some banks charge a monthly service fee if you don’t keep a minimum amount in your account.
Because financial institutions’ conditions differ, read the disclosures before you open your account.

Seaman suggests looking for a bank that offers a savings account that pays high interest rates, along with a checking account.
That way, you can have your paycheck deposited directly into your checking account and then have a portion of it automatically transferred to your savings account.
“If you pay yourself first automatically and couple it with higher rates, it will make your savings grow a little bit faster,” Seaman says.
All Buzz janvier 09, 2018 Komentar