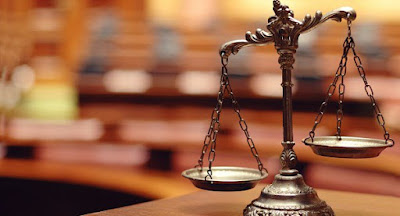 A former British Army soldier masturbated in front of a young woman near Kent railway station in Cork after first engaging her in conversation, writes Liam Heylin.
This scenario was described at Cork District Court by Inspector John Deasy yesterday.
Ian Mullan, 61, pleaded guilty to a charge of engaging in threatening, abusive or insulting behaviour arising out of this incident and was given a three-month suspended sentence.
Insp. Deasy said that at 6.30 p.m. on June 20 2016 the defendant was intoxicated and he approached a female at the railway station, engaged her in conversation and began to masturbate in her presence.
The following day he approached a 17-year-old female at Kent station. Again he began conversation with her and then made lewd and inappropriate comments of a very personal nature to her.
Mullan pleaded guilty to a third count of engaging in threatening, abusive or insulting behaviour arising out of a different type of incident on March 7 2016.
He was looking for food from the deli counter after midnight on that date and when he was told that the section was closed he took approximately 50 items from display counters and threwe them on the floor.
“Both shop assistants were in fear and contacted the gardaí. He was very intoxicated at the time,” Insp. Deasy said.
Emma Leahy, defence solicitor, said there was a very favourable probation report and that he was about to commence a 12-week residential programme to deal with his alcohol problem. “He seems to be someone crying out for help,” Ms Leahy said.
In all the circumstances the judge said he would impose a three-month suspended jail term.
Judge Olann Kelleher noted from previous evidence on the defendant’s background, “He was in the army and served overseas with the British Army.”
All Buzz mai 08, 2018 Komentar